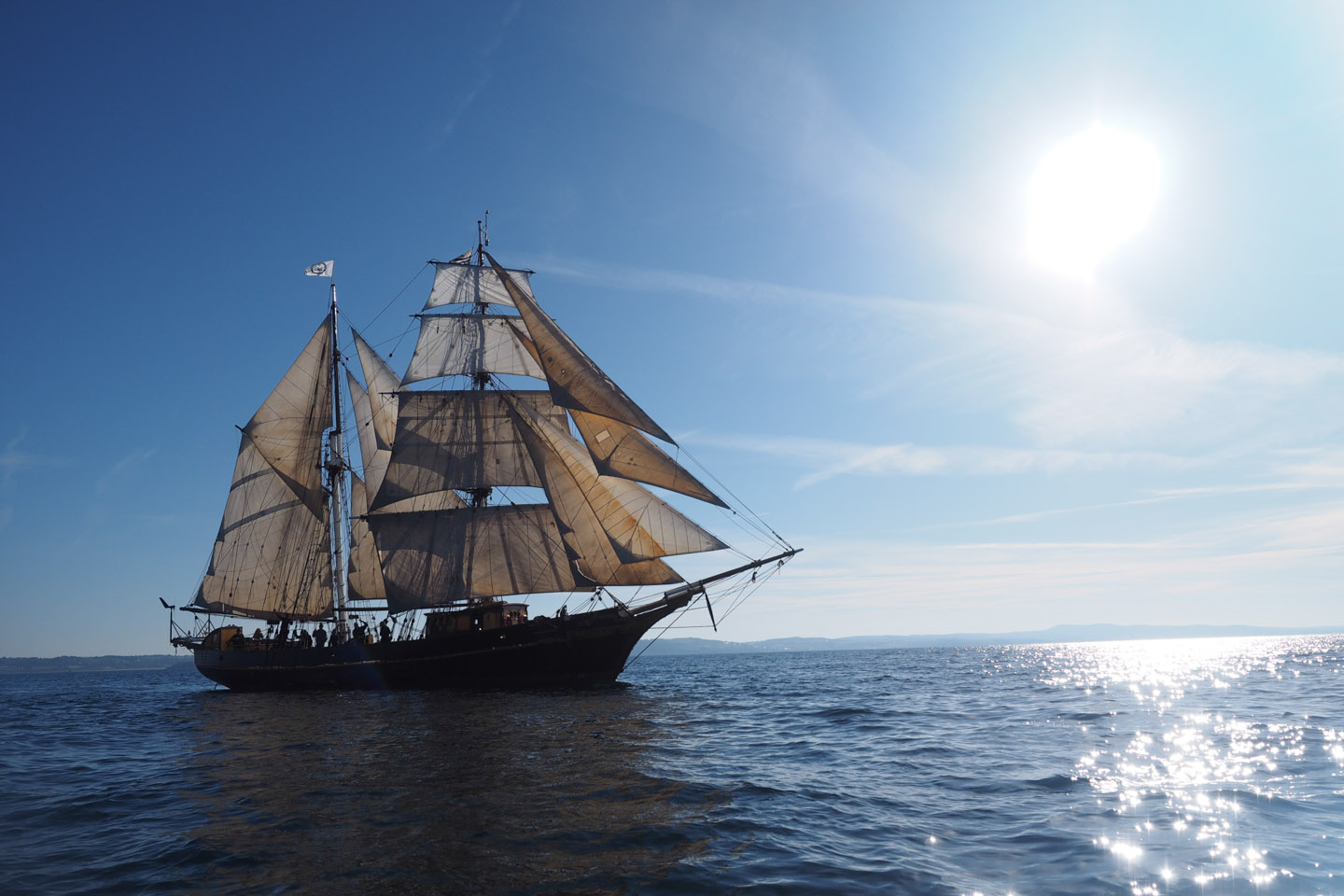 An idea is born

I had this idea in my head for several months. Sailing for more than a week. Or two. Real sailing.

The original plan was to get a boat for 2-3 months or so. But renting for such a long time would be fairly expensive. So the idea was born to buy a boat before summer, sail it in summer and sell it afterwards.

That was before i boarded the Tres Hombres.

And it was on this beautiful ship where the idea started blossoming. The ocean. The wind. The sunsets and sunrises. The night shifts. The calm, the stars and also the waves and storms. It was like fertilizer for this idea. And it was Andreas Lackner, Tres Hombres’ captain, who gave it the final touch. Why buy a boat in the Mediterranean? Why not in the North Sea and then sail it south?

The idea was born.

(Cover image from my sailing trip on the Tres Hombres)