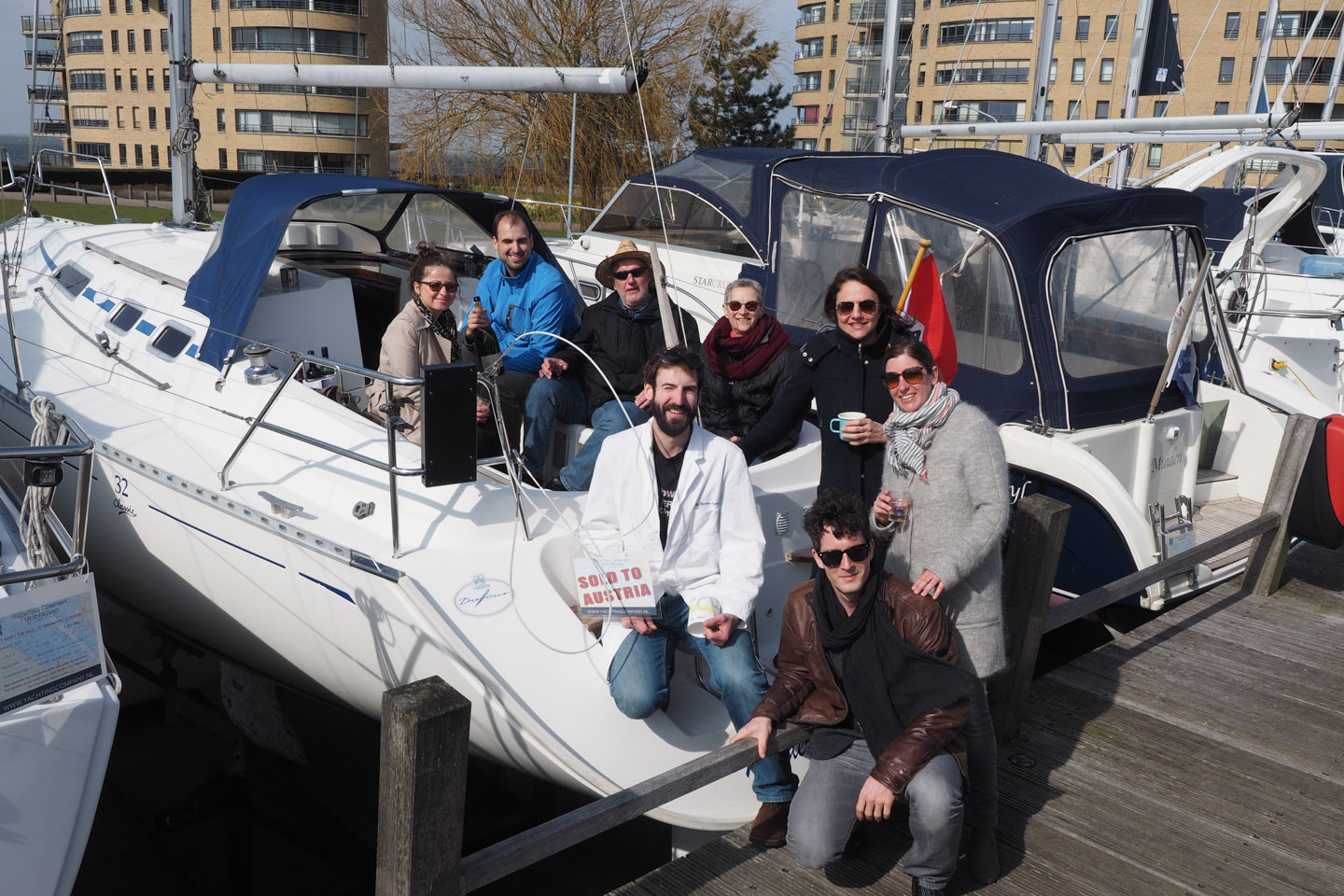 So much and so little at once. Now i am here in the Netherlands for a bit over a month. And it’s hard for me to write about it.
It seems to me as if months have passed since then, and not four weeks. So much has happened since then. But then again, it feels as if so little have i progressed. And so, to sort all of the thoughts crossing my mind is hard.
Plus, the constant delays and lags also drag me down mentally to some extent.

On March 26 Rêverie has been ceremonialy named. I kept her name, as this is (some kind of) tradition. But also because the name fits. Rêverie meaning daydream, fantasy or cloud-castle. So the name “mala moja” intended for her was added as nickname. And in the meantime on english i dub her “boaty”.

Then, after family and friends left me alone with boaty i started working. Walter came to help – and was not only manual support, but also moral. It was great to have somebody to who i could express my thoughts and get feedback from in the early phase of doing stuff that i have never been doing before. And it was 5 hard days underneath of the boat to get the under-water ship ready. Now i have to hope that i did not mess up and that it will do its job. 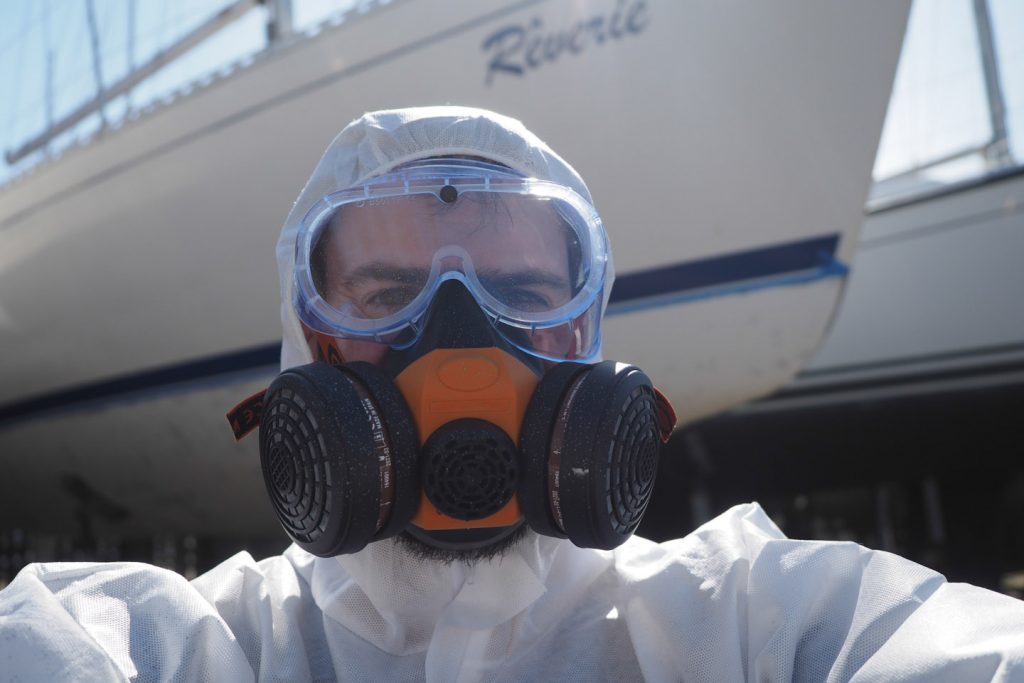 And of course there is potential OSMOSIS that still haunts me. But i try to talk myself into it, that this cannot be prevented by underwater paint. I read so in a fairly sophisticated article that explained how the molecular structure of steam is smaller than that of paint/coating and thus is not hindered by it…
Since i have to believe something and since the posts and articles that warn of osmotic damage if not properly sealed are far less scientific, i go with the “coating does not prevent osmotic damage” theory. 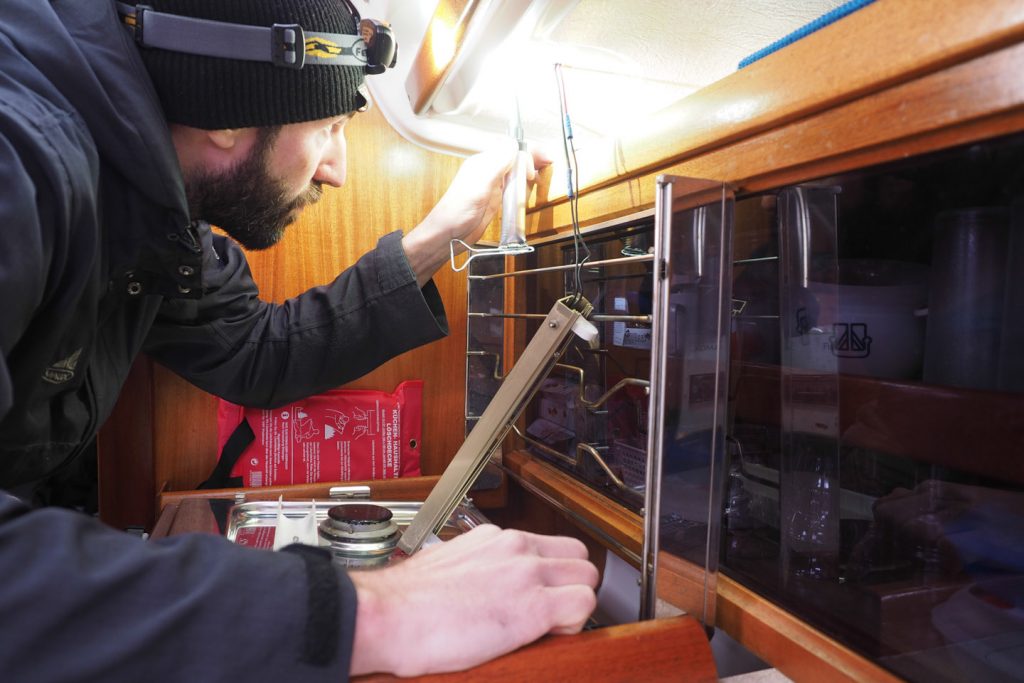 Then i discovered the wiring… it was hard for me to see that it will take me a looooong time to understand which wire goes where. And, unfortunatelly, i probably will not be able to understand how the cables run. They are hidden behind an intermediate ceiling which can only be accessed in a few locations. So i guess that i will not greatly change the wiring for the beginning.
But since i could not repair the wind instrument it was clear that i will have to checked it at a later point in time.

Then the boom hit me. Or, more precisely, i hit the boom. The boat was not even in water. I did not watch where i was going but looked to the side while heading towards the entry. And then i just walked into the boom. Hard enough to get a cut worth being stiched.
A few days later i saw into my finger (fortunately a manual saw is slow 😉
Not counting the little daily scratches and bruises.

And of course there was also the “normal” office work that i was doing. So my days flew and fly by.
To relax a bit i took a trip up north to Den Helder and Texel, where i met with people from Tres Hombres, which is always great. Besides, riding with my bike on the dikes of Texel, for the first time i had the feeling: “Now you’re travelling. This is what it feels like to be under way!”
And it was awesome. The island of Texel is beautiful, and the weather was for once gracious. 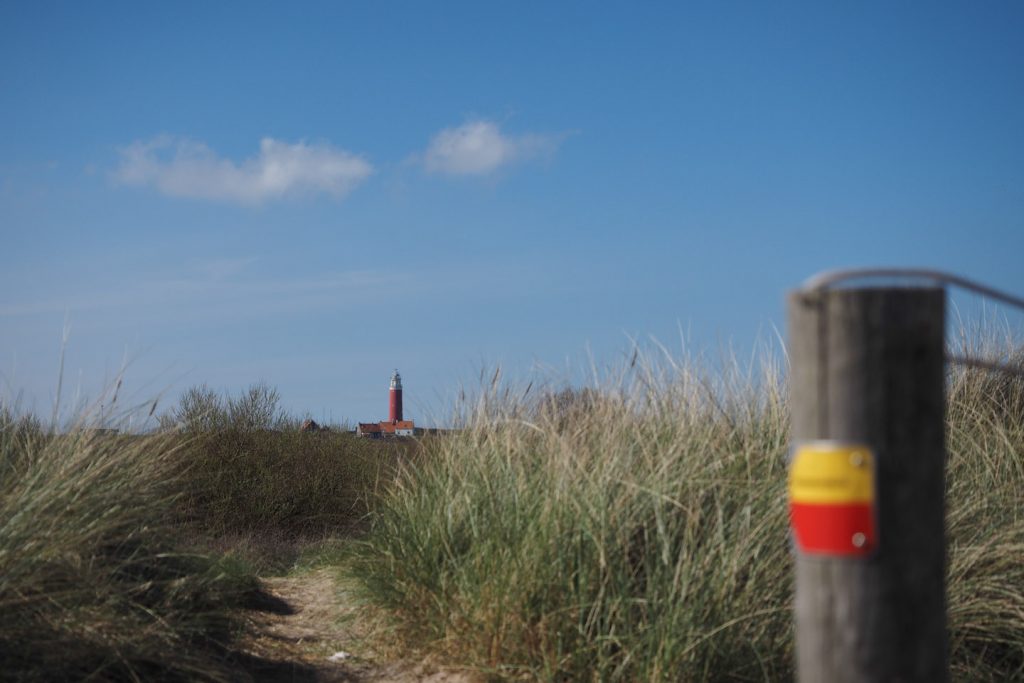 (Cover image: family and friends during the “(nick) naming ceremony” of mala moja)