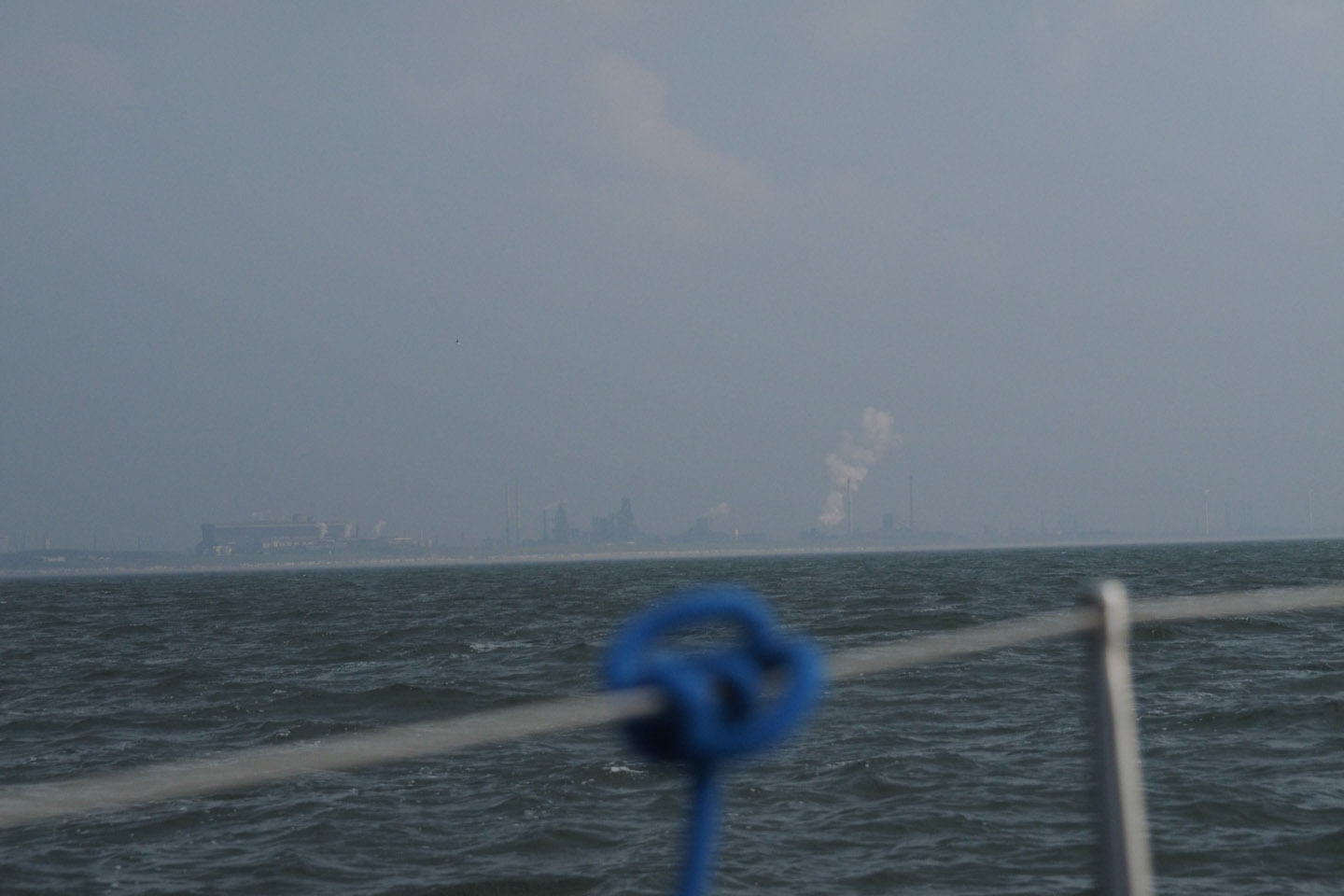 Sailing is often seen as something luxurious. The sea is seen as recreation. Both is connected to holidays and good times. Today, when biking from the “Seaport Marina” located in the very last corner of the port of IJmuiden into the city, in search for some parts, i realized this “misconception”. And it’s not really our fault. As a society we completely black out, systematically neglect the two aspects that dominate our use of the oceans. It’s industry and cargo transport.

90% of everything we consume is transported by cargo ships. And every year the 16 largest cargo ships produce as much sulfur pollution as all cars on the world combined. Yes, ships are the most economic (and “environmentally friendly“) way of transporting goods. But it’s the masses of goods that we ship which cause a problem. And i am not talking about over-fishing yet… 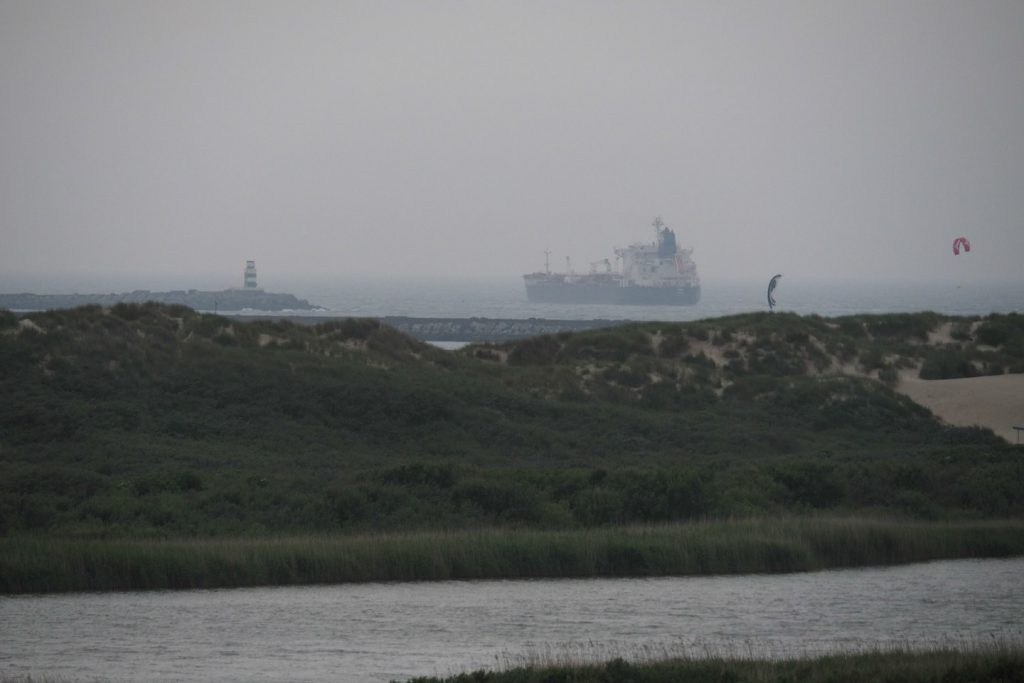 Pleasure and industry – a dune appart

Of course we do not make holidays in industrial ports but prefer nice sandy beaches and thus do not (want to) see the dark side of the sea. But the industry is still there. Sometimes out of sight literally only by one sand dune, as here in IJmuiden.

Behind the dunes at IJmuiden beach

I think we should be a bit more aware of our exploitation and pollution of the oceans (and the world). For me it was hard to avoid seeing it, when i’m passing 3km of industrial port before reaching the city. And also there is always “big traffic” on the sea here in the north of Europe.

Anyhow, tonite i woke up all sweaty. And i mean literally soaked. I don’t remember a nightmare being the cause of it. But i assume that my planning of the next legs of my journey were the cause for it. Cause from here it is either England (100nmi directly westward) or south along the coast towards Belgium. The latter means only few harbors (roughly every 30-40nmi) and crossing the entrance to Rotterdam – speaking of industry at sea. 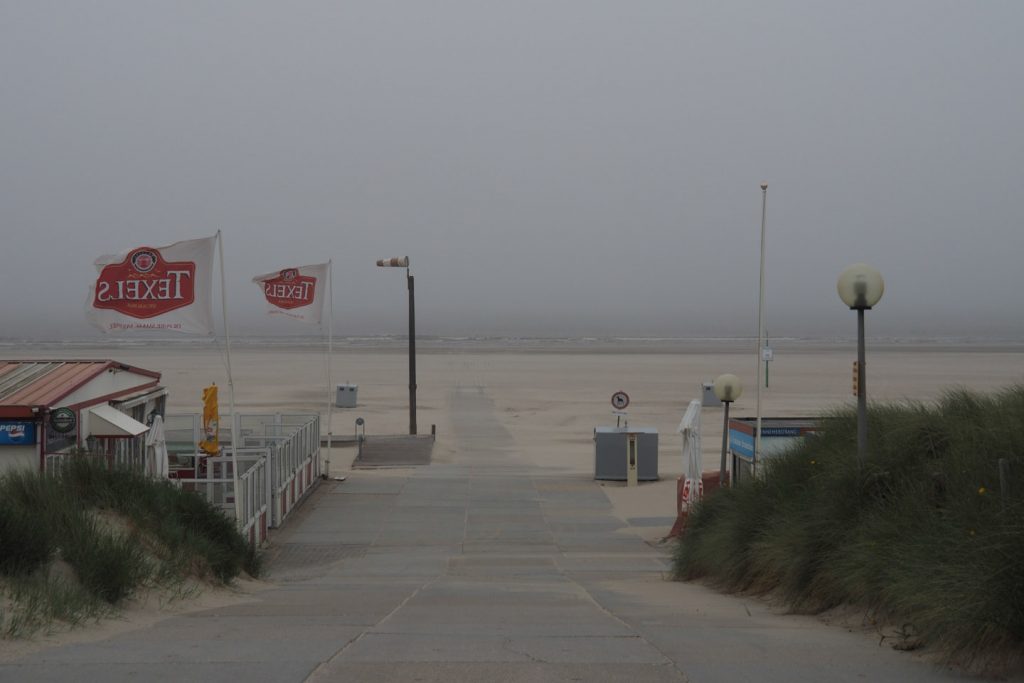 Not so charming weather forced me to wait a day

Due to today’s weatherforecast being wind force 6-7 from N and fog, i did not move out. The next harbor (Scheveninge, basically a part of Den Hague) is “dangerous to enter in winds of force 6 or higher from N” and crossing the entrance to Rotterdam can be “extremely hazardous in fog or at night with bad visibility”. So “all” i did is go shopping (groceries, pillows and a broom-stick which will put my AIS-antenna over 1m higher ;), work on the boat and do a bit of office work. And i was invited by Manon, who i met a few weeks ago in Amsterdam for dinner, which was really nice 🙂 ).

But tomorrow it’s off to the south. 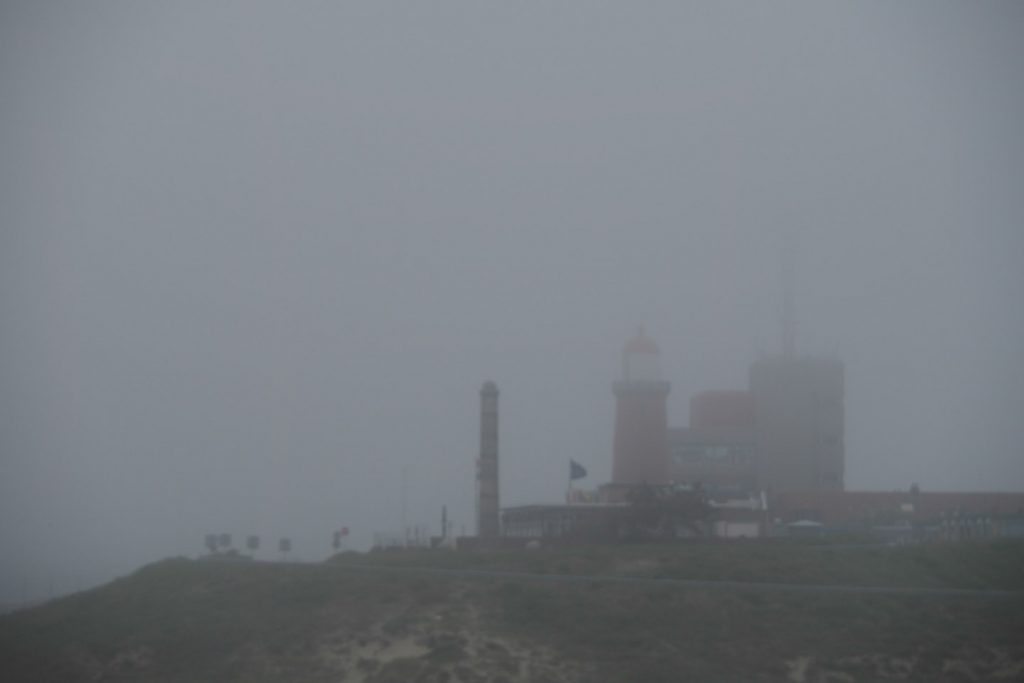 IJmuiden port control in the fog

And some pictures of my days at Texel… 😉 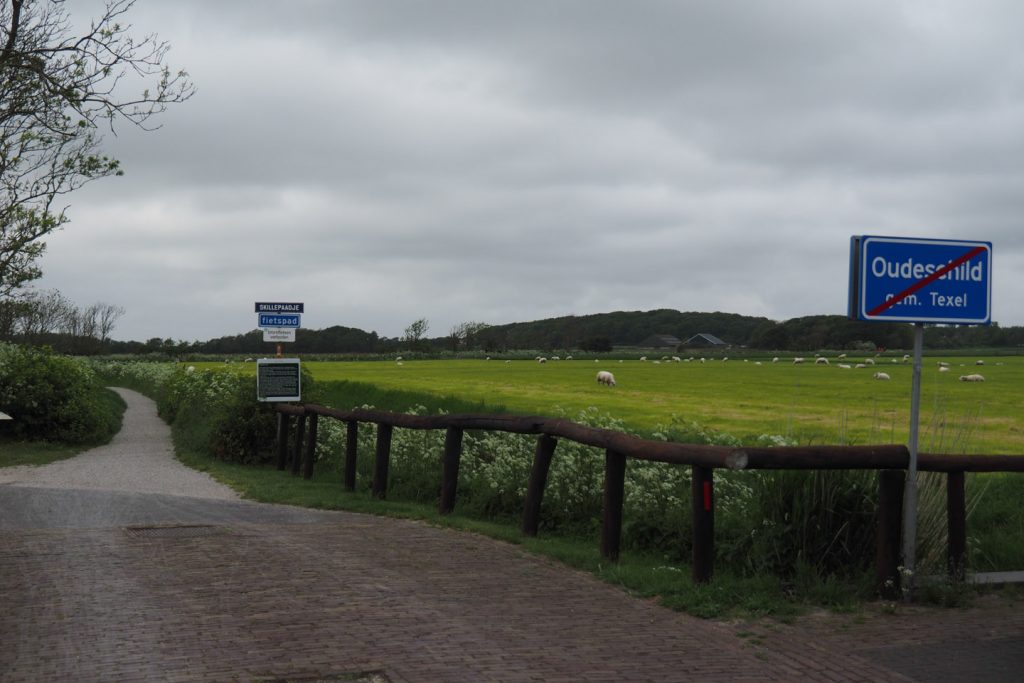 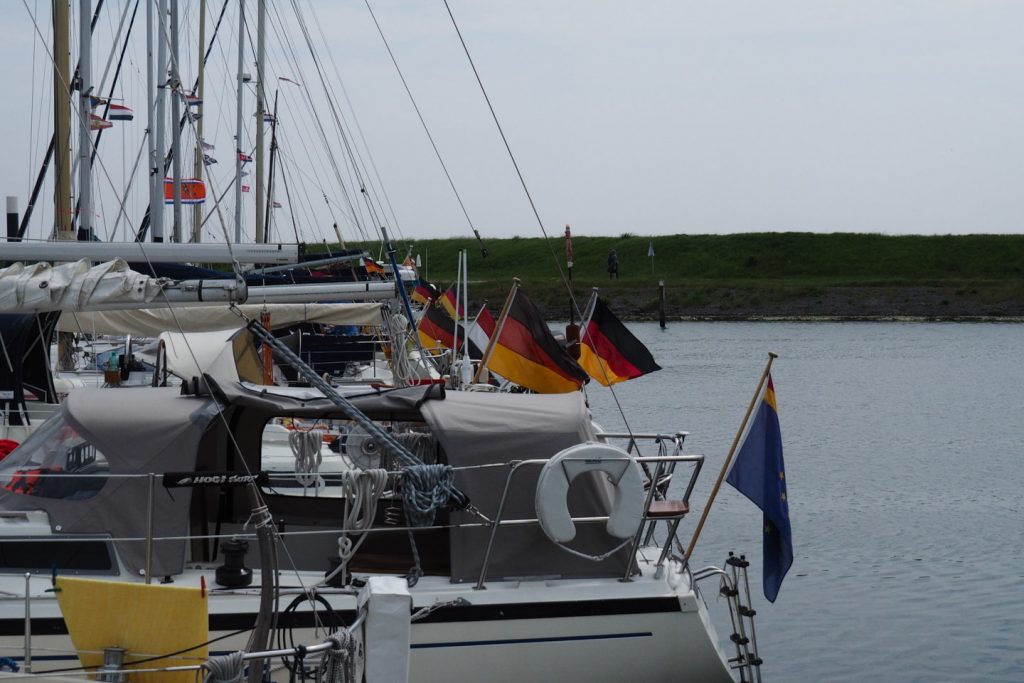 (Not only) German’s paradise 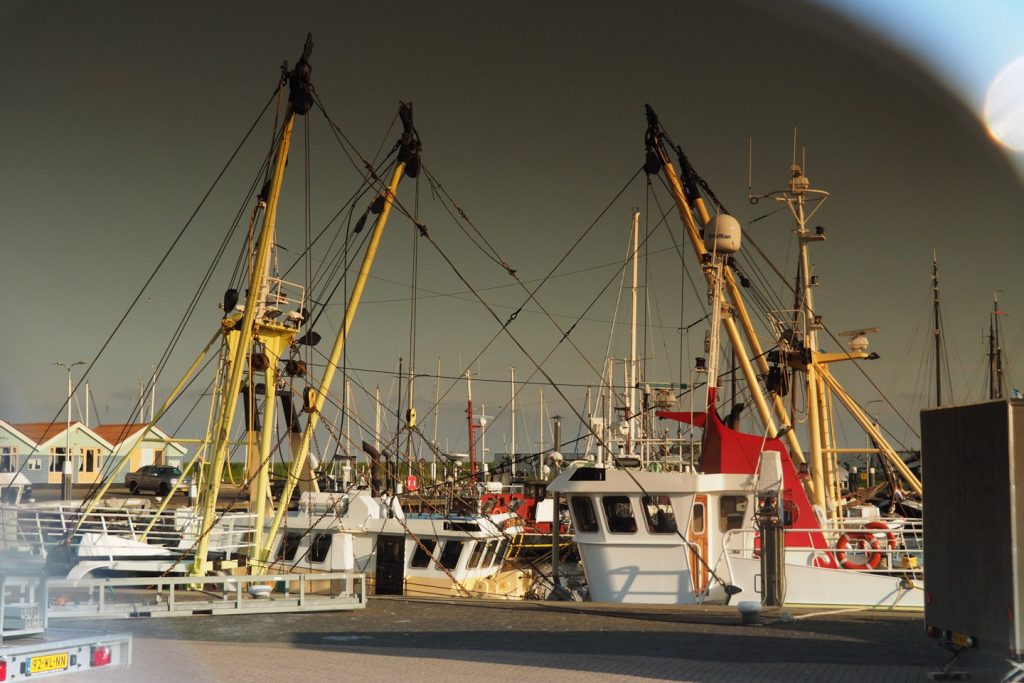 (Cover image: the industry and port of IJmuiden during my approach)