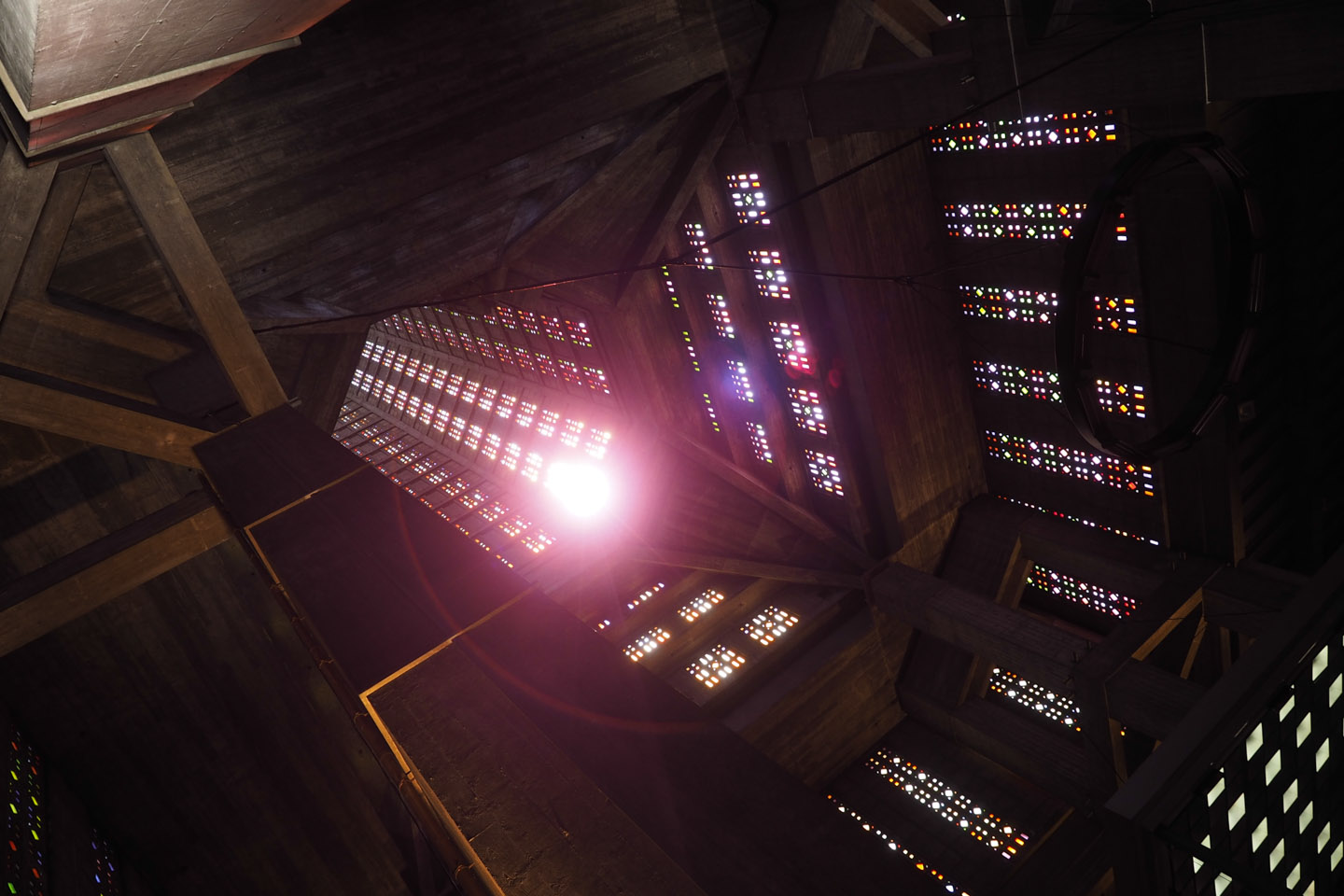 Halftime – and a crack in the pipe

The first half of my trip is over. And i am still far away from the Mediterranean, where i was hoping to be by then end of June. But since i left mala moja for a two-week return to Austria things seem to have changed.

The two weeks at home i spent with appointments. Work and private. I was basically busy from when i landed in Vienna. The two, or actually three points that seem to be noteworthy are reading Tamata, the autobiography of Bernard Moitessier.
I started the book already a while ago (on my trip to Dieppe) but only finished it in the plane back to Paris. And i don’t know what it is that made this book so special to me. Maybe it’s that this outstanding person was always trying to keep going and not willing to give up? Maybe it planted the seed of an idea in me, which is saying that the sea can be scary, but if you’re prepared and respectful, you should not worry more than necessary. Nevertheless, it made an impression on me.

The second point was another book. One that i received at home for my birthday. It’s called “The Idle Traveller” (by Dan Kieran; “Slow Travel” is the german title – yes it is an english german title 😉 ). Starting reading it in the train from Paris to Fécamp was as if i stumbled across something that i was missing without knowing it. It opened my eyes – and still is, as i’m only half through yet. And it was like someone patted my shoulder saying “that was a good decission to spontaneously spend a night in Paris!”. 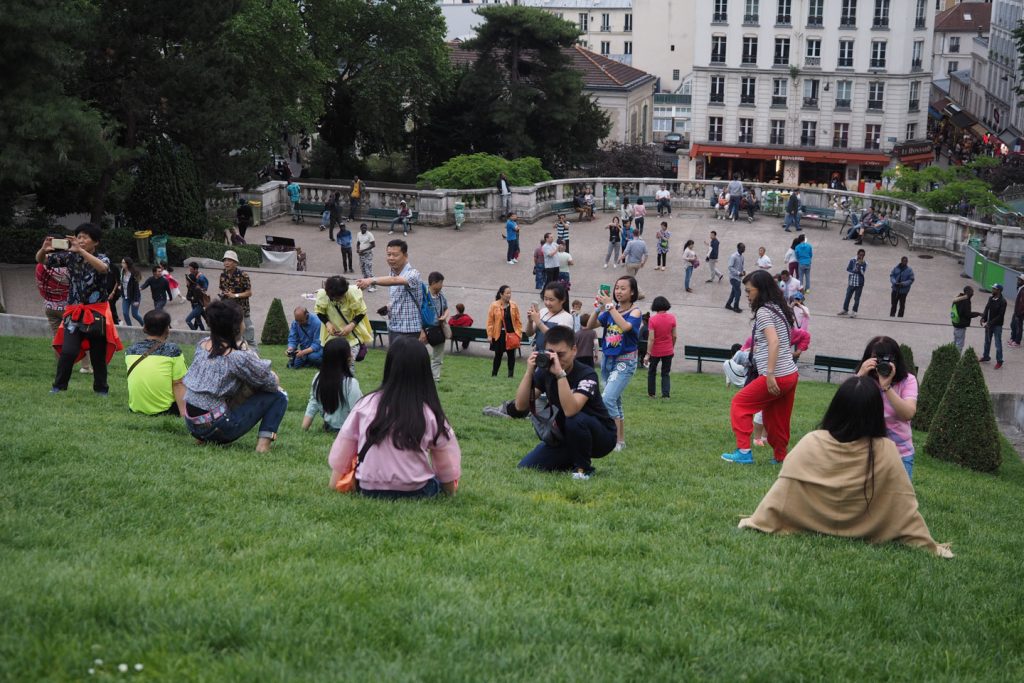 Asian tourists posing at the Sacré-Cœur during a quick stop – before rushing to the next attraction.

I don’t want to write a review of “The Idle Traveller / Slow Travel”. But the book does an outstanding job in pointing out that travel is much more than transporting your body from A to B and rushing through a list of “things to do and see”. This is naturally too short for a summary (the book is really highly worth reading!), but that’s the point that i have to refer to.

It was while reading it in the train that i seemed to start realizing that i may have set out for an “extended period of sailing”. But i apparently ended up on a journey around Europe. And as every slow journey, it puts things into perspective. It’s a difference if you enter a plane in Amsterdam and exit in Le Havre or if you take a train and notice the subtle changes during your voyage, possibly having to switch trains a few times. Or if you do the voyage in one of the slowest ways possible – under sails from harbour to harbour.
In my head i initially laid out this trip to be summer sailing in the med. Maybe add the coast of Portugal. And now i am slowly circling a continent that’s undergoing a major crisis. Or at least feels that way.

These thoughts started running in my head while on the way back to mala moja. And there i realized the third thing that changed. When i left for Austria it was late in June. Now it is early July. In the meantime vacation season has started, and there is a noticable number of young people with me on the bus. Young people with back-packs. They were there in Paris already too, i just did not notice them among all the other tourists.
So when i arrived at Fécamp again i felt differently on the inside than i did when i left it.

This of course did not influence the troubles and/or challenges. First i needed to resupply the boat. Trying to fill the water tank i realized that my hose was too short. So i went to buy an extension and am now proud owner of a total of 25m of hose. Let the garden party start 😉 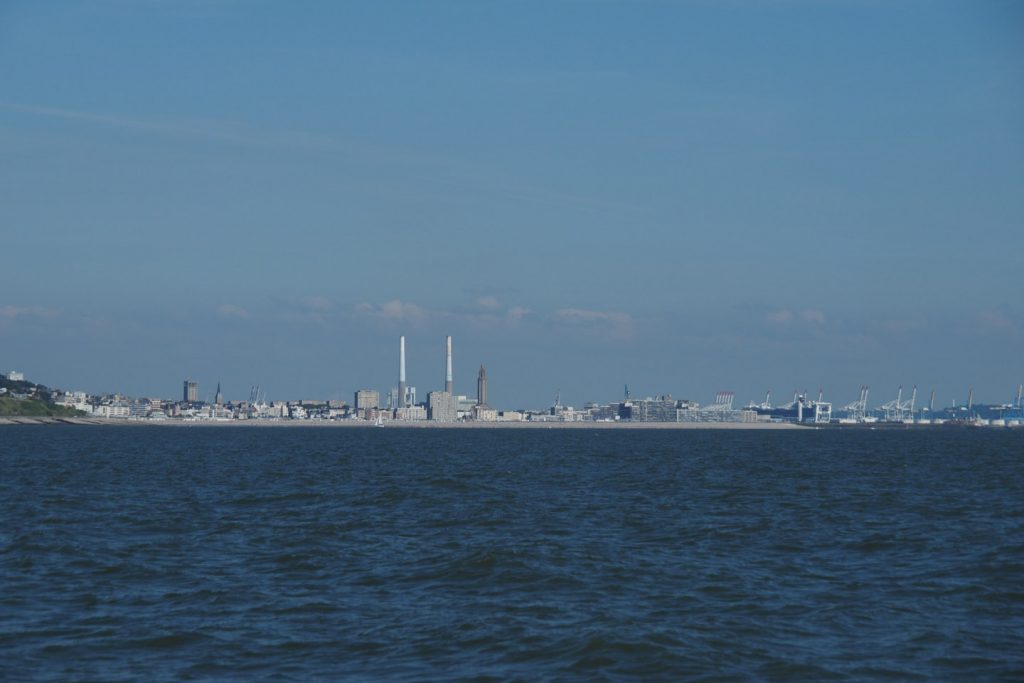 Approach of Le Havre with the tower of St.Joseph’s church visible (and chimneys)

I left Fécamp and set out for Le Havre the day after resupplying. A beautyful summer day, albeit with very little wind. On the other hand, i preferred it smooth on my first trip after almost 3 weeks of not sailing. So i motor-sailed for the largest stretch of the trip. Fortunatelly the wind picked up in the bay of Le Havre and so i even got an hour of quite sailing before entering the harbor.

Le Havre is a very busy port, so there was quite some (big) traffic in the area. From far i could see the tower of St.Jospeh’s church which intentionally looks like a lighthouse. After tying up the boat the (temporaily) fixed water pipe broke again. The initial crack grew in sice. And got company from a second one. No temporary solution no more and with no replacement on board it meant no water.
Hence i wandered to explore the city a bit. The St.Joseph’s church was closed (it was past 23:00 when i came there) and the rest of the city was closed pretty much too. So i went to read a bit and sleep. 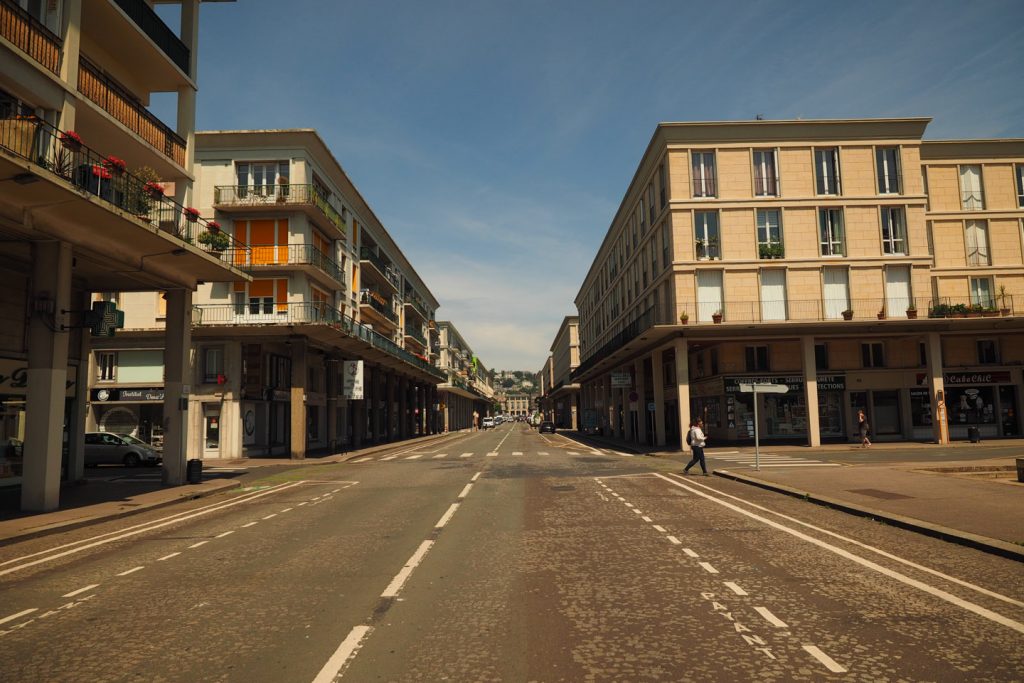 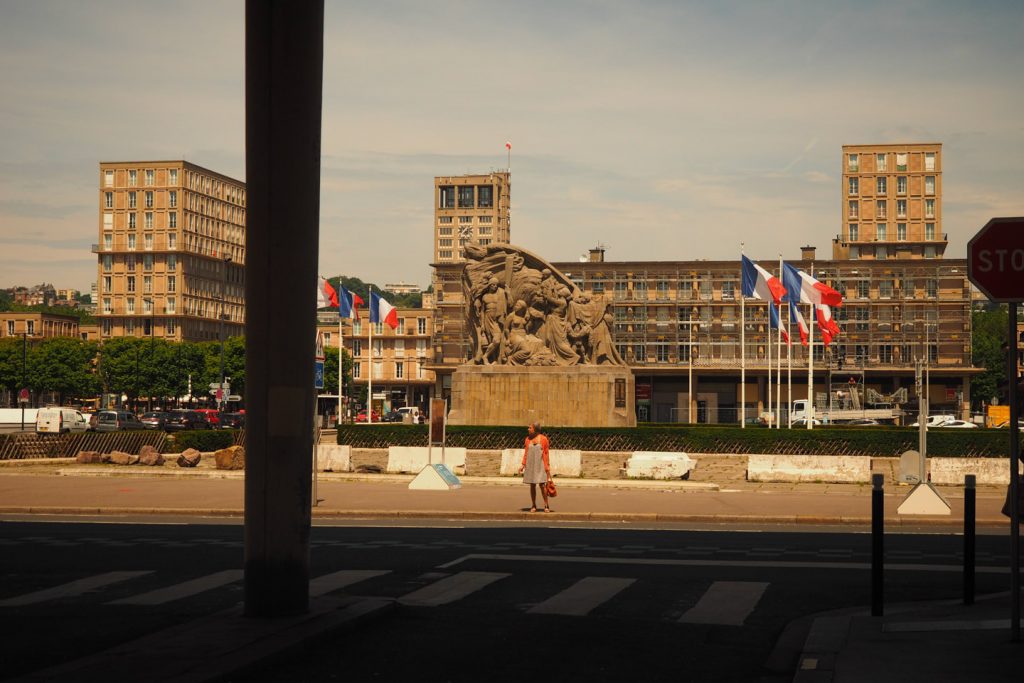 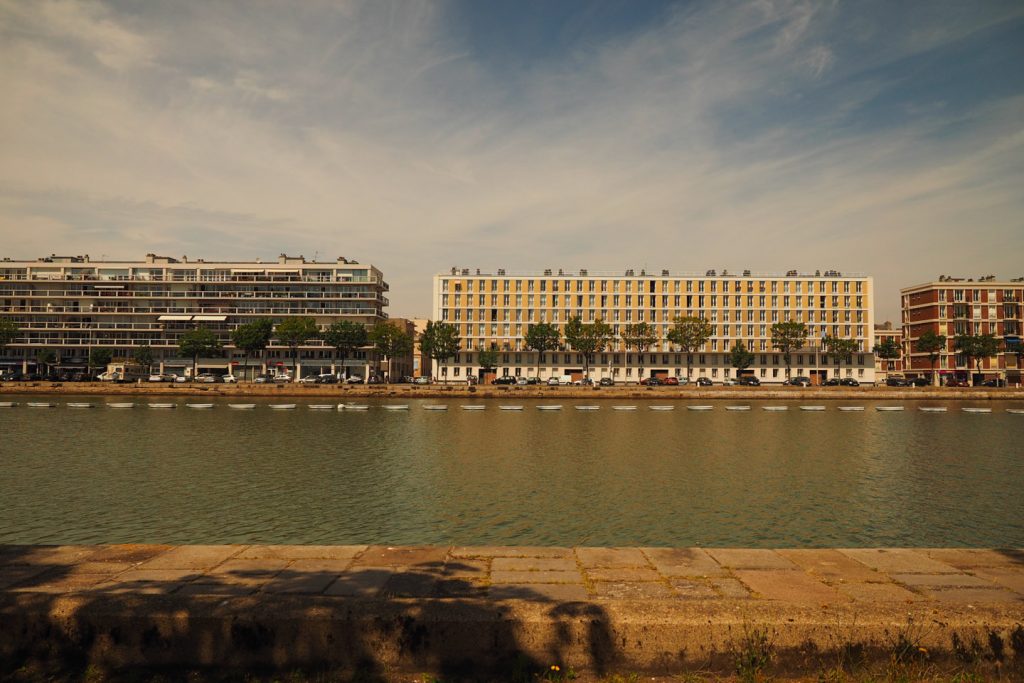 Today my mission was to find a piece of pipe. And my birthdays present – my grandmother, aunt, her boyfriend and my parents presented me with the money for a new folding bike. The bike i got pretty easily (THANK YOU!). But only the fourth plumbler i visited seems to be promising for the hose. The ladies there kept the old pipe part (and my two spare connectors) and told me to come again tomorrow around 10:00. Then they probably have the piece i need.
Let’s hope so! 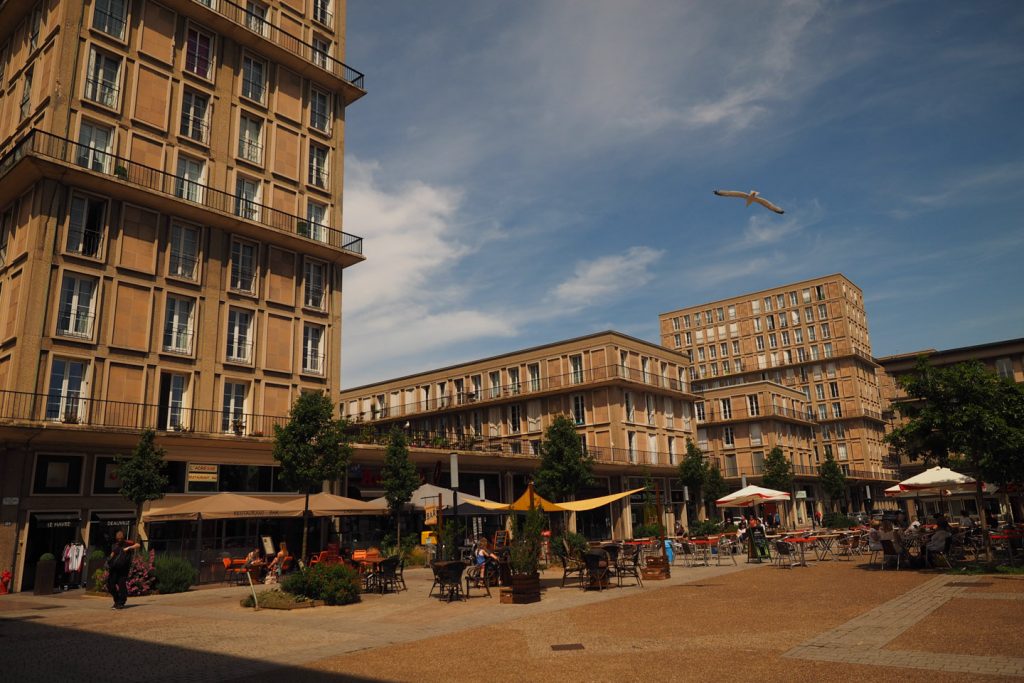 A place in the heart of Le Havre, surrounded by concrete slab buildings.

Finally i set to cruising the city of Le Havre. A plattenbau-marvel (concrete slab)! I whish the russians would have had sent a delegation to this city. Despite it being just concrete slabs, it is beautyful. Good enough for the UNESCO to inscribe its central city as world heritag sites (next to Brasilia the only one from the 20th century!). The city’s highlight, in my opinion, is the St.Joseph’s church. Concrete awesome! 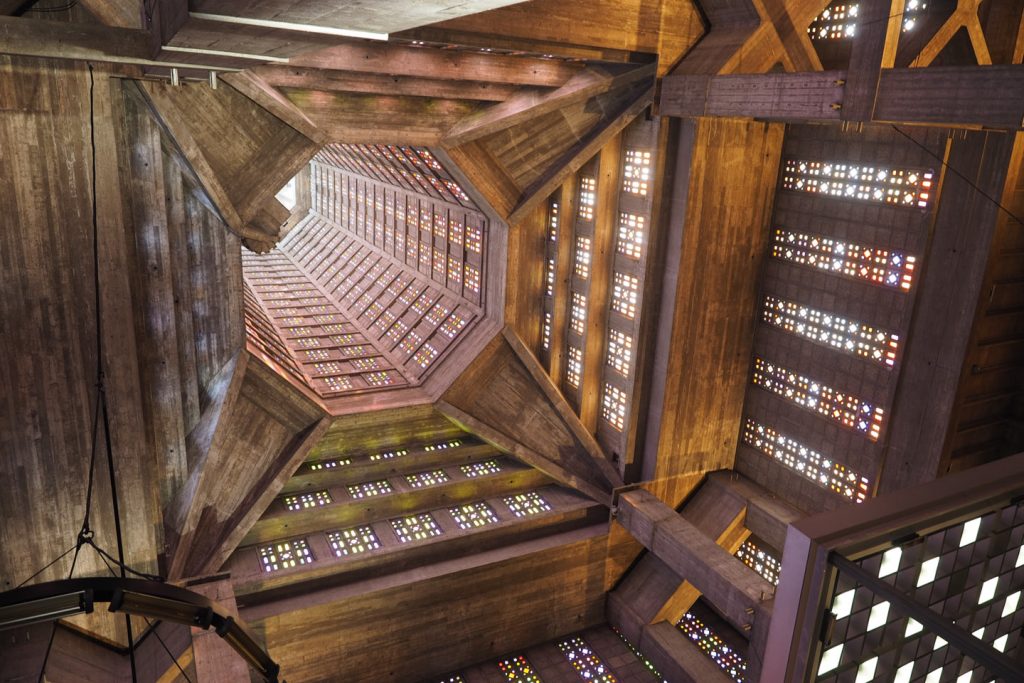 Supper now and then i should find a place to watch the game Tschörmenie vs. France!